Who we are?
At Al-Ahram, We know who we are & We know what we are doing.

Al-Ahram is a business established in 1990. From humble beginnings, the company has grown substantially in its field.

Now, we are the leading strategic investment holding group in the plastic field across the MENA region. We are proud of our Ancient Egyptian Heritage, our current national& international presence& the ethical business model that sets us apart.

We believe that companies perform best when they play to their strengths. For us, this means focusing our resources on building a strong portfolio of assets (Machinery& human power). 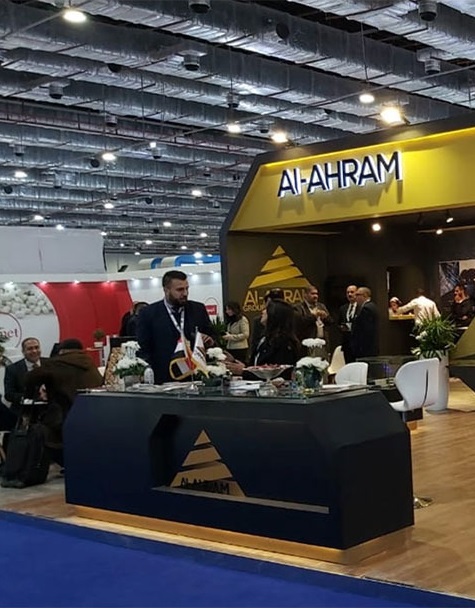 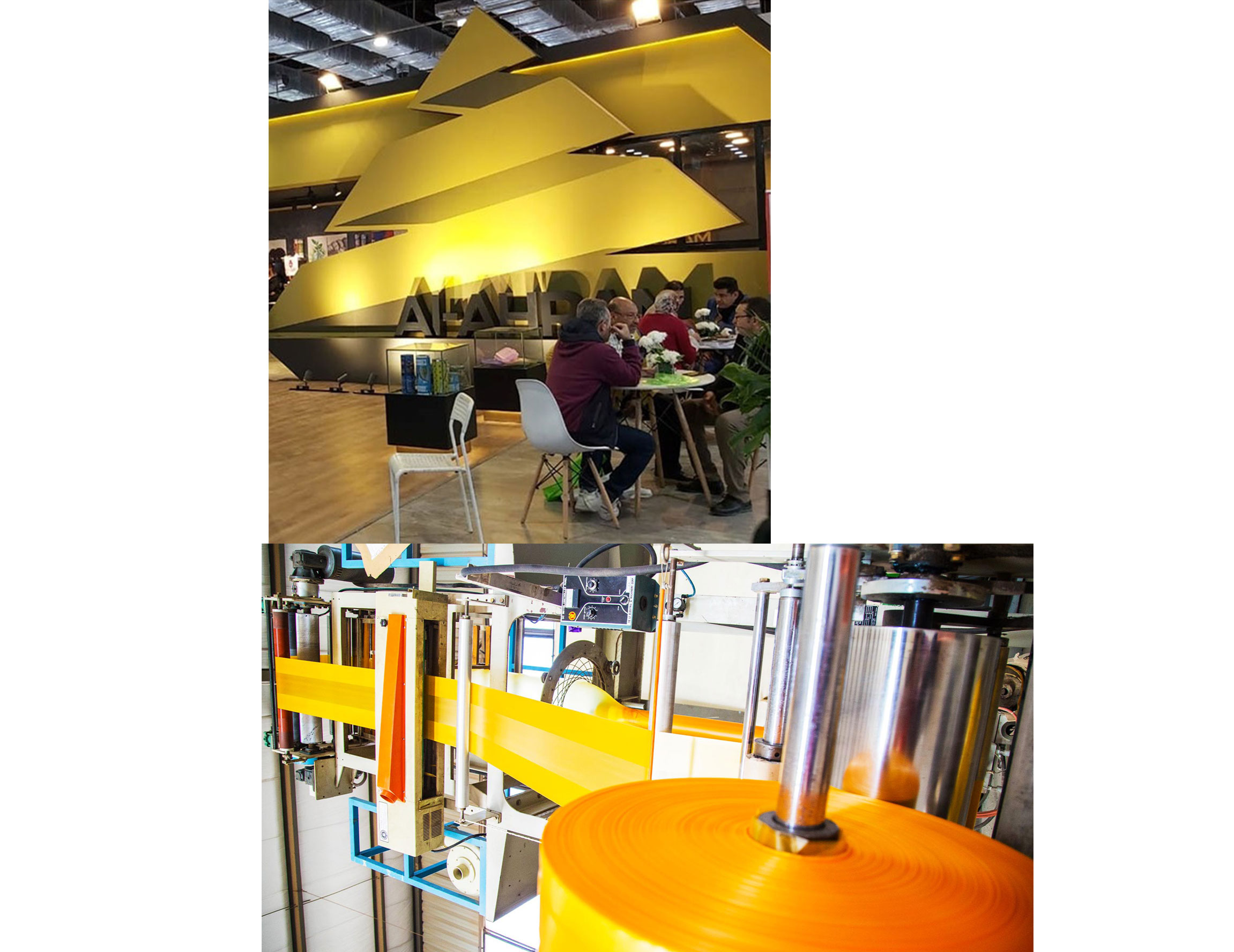 The decision to back to the hometown in Sohag government to set up Al Ahram plastic company 1700 m� which start production in the industrial area Al Kouthar, in 1997.

The new start in Sohag, with working capital 2 million EGP and turn over up to 3 million EGP.

As the first company working in the field of plastic manufacturing in upper Egypt, the success leads the company to increase the working capital to 5 million EGP and business number about 10 million EGP.

Start in the business of the special plastic film and raw material trading as a plan from 2008 to 2011 as the followings:

increase the capital of Al Ahram company to 18 million EGP and enlarge the area of Al Ahram by adding Mina engineering company of 3400 m� to Al Ahram to become 5100 m�.

1- Investments were started to build the Al-Ahram International factory and Al-Nasr, which the company owned from the period to begin production of Al-Nasr Factory as one of the branches of Al-Ahram Company in 2019, and the Al-Ahram International Factory is also being completed as a branch of Al-Ahram Plastic Company to start Production in 2020 begins with investments of about 50 million EGP.

2- In 2016, Horus Plastic Company was established in Badr City and added a space adjacent to it later with investments of about 30 million and used as main stores for the group.

3- In 2017, the South Company, adjacent to Al-Ahram Plastic Company with 1000 m�, was acquired with investments of about 6 million EGP, which are being prepared and used as warehouses and administrative headquarters to accommodate the industrial expansions of the group.

4- In 2018, a 5,000 m� was acquired for the Al Romany Plastic Company to accommodate the planned new expansions

5-In 2017, the partners entered as shareholders with others to establish the Capital Investment and Growth Company, which owns a factory in 10th Ramadan, which will produce plastic pipes and drainage connections with investments estimated at about 150 million EGP.

To be the preferred supplier for key customers in printing, packaging and knowledge  transfer industries in the global market&...

To be the preferred supplier for key customers in printing, packaging and knowledge  transfer industries in the global market

transfer industries, combined with the highest level of  support through qualified and motivated teams and in alliance with the right suppliers, in order to be a role model that contributes in developing our markets   and communities 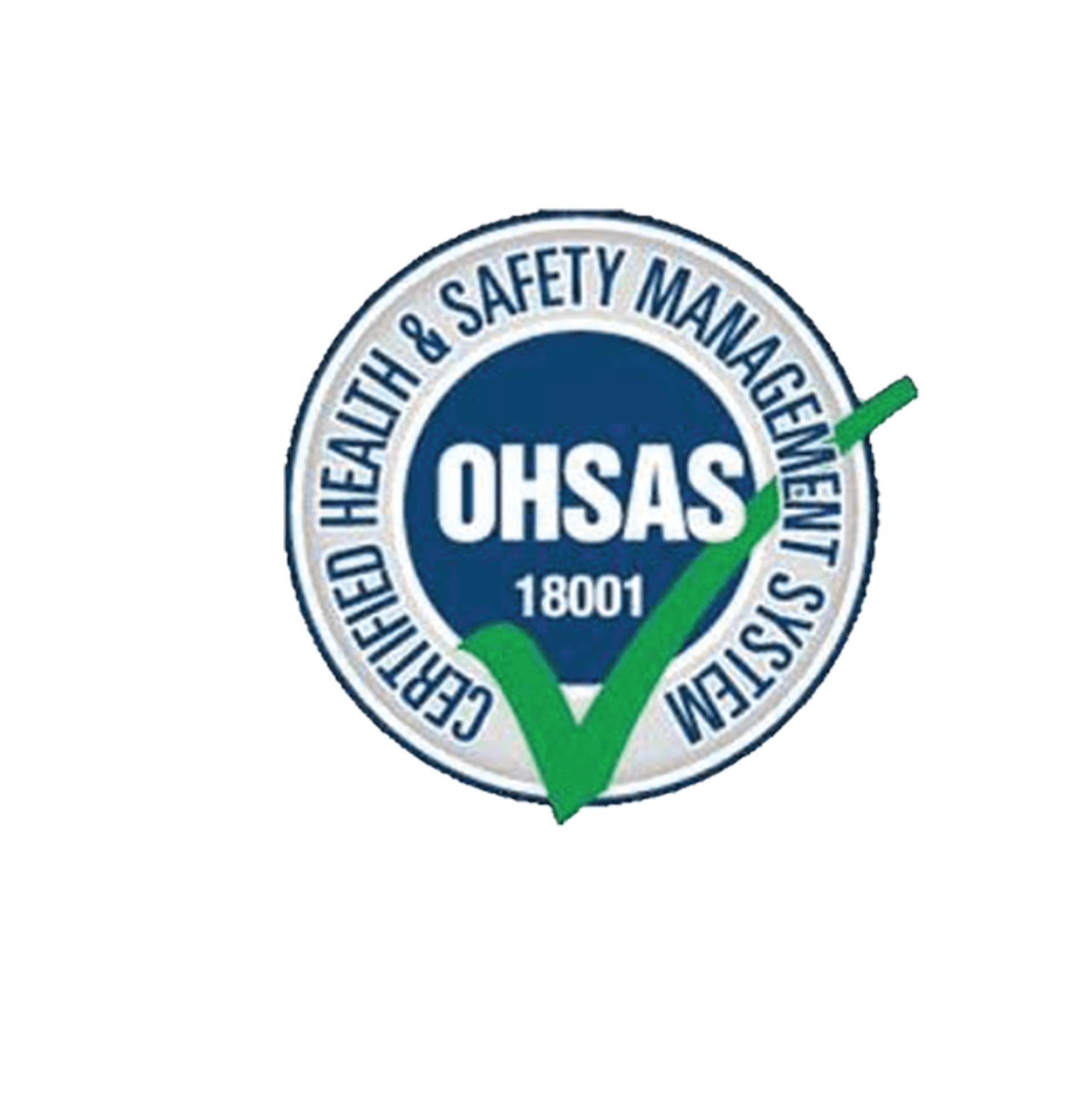 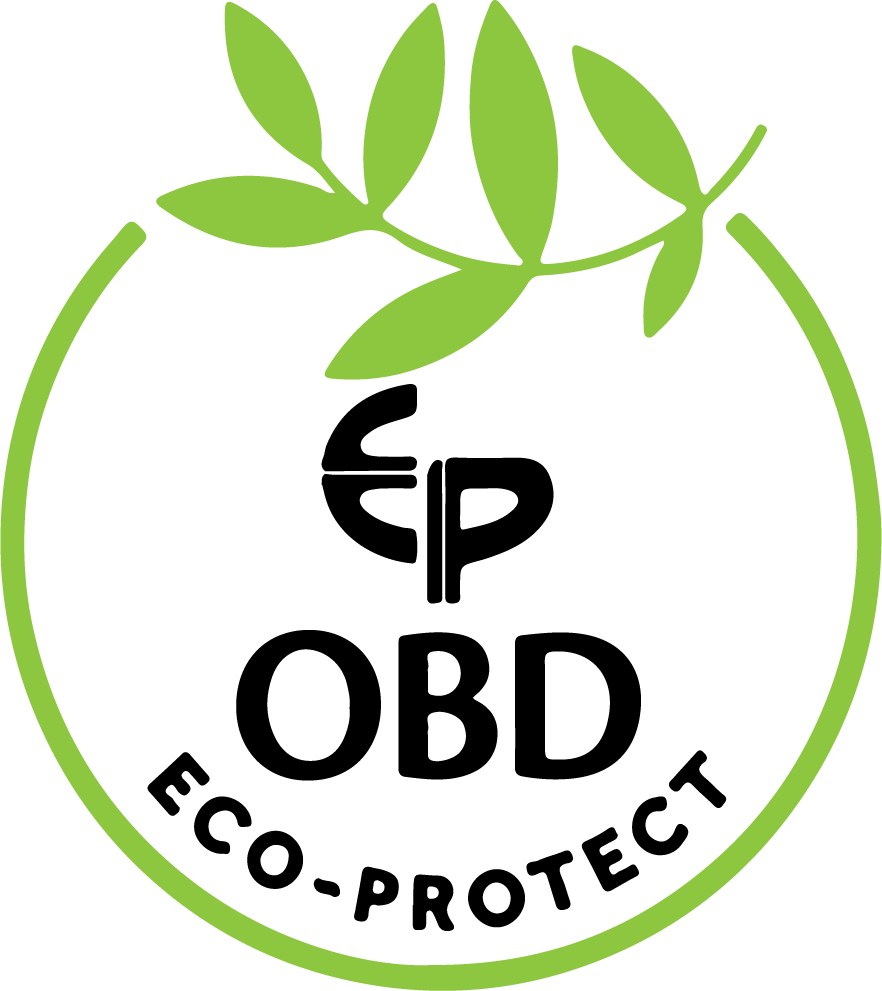 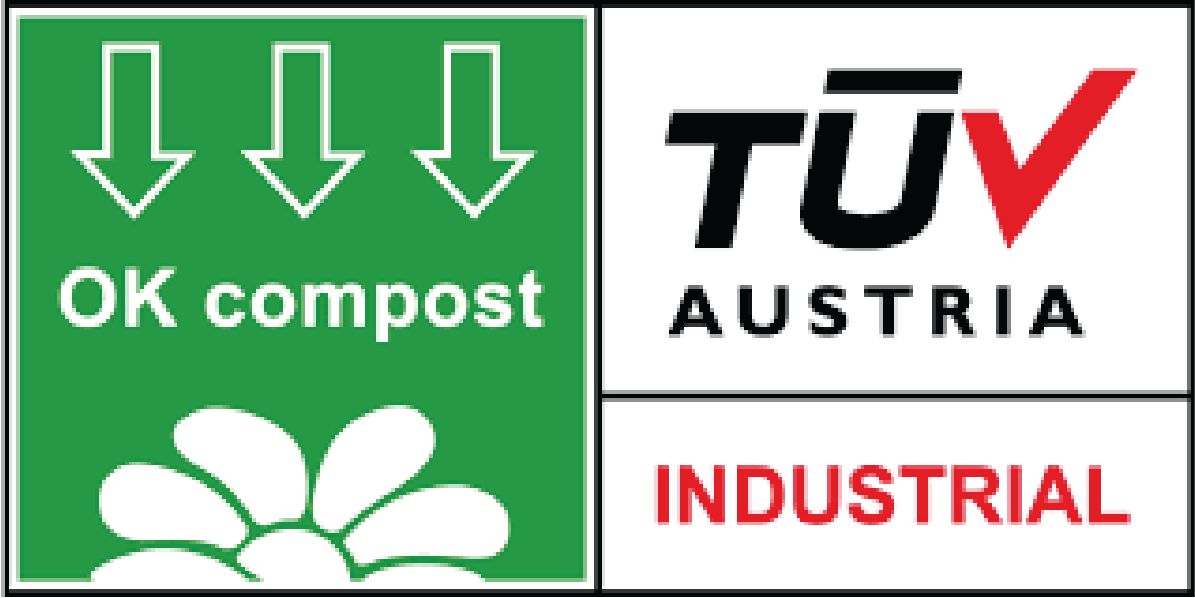